“Playing guitar is arguably the coolest profession in the world. Almost every child, boy or girl, dreams at some point of being a rock star, thrashing about on stage with that six strings of power in their hands. Almost nobody, statistically, ever gets that opportunity, and many who do take it for granted. I digress. The point is that many people look at the profession from the outside with wonder and jealousy. However, there are many aspects of it that are tedious or just downright expensive. So while we have this view of the way life is as a rock and roller, there are some hidden sides that do not reveal themselves to the public! Most notably, maintenance of gear is the most difficult and sometimes costly part of the business. But you can be your own guitar tech, here’s how. 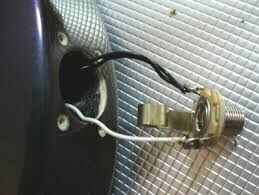 There’s not much that goes wrong that can’t be fixed by a solder or two. Got a crackly input jack? Swap it out with a brand new one! All it takes is unscrewing it, and the soldering in the correct wires to the correct wires. It’s not that hard, and luckily there are a lot of videos on youtube that can help you through it. Though with the case of the input jack it’s pretty easy to figure out on your own. You’ll just want to make sure you have a solder gun, which can be had cheaply at thediyoutlet.com if you don’t already have one laying around in your basement. It’s amazing how many guitar issues can be fixed just by replacing the input jack! It always seems to go first. Anything you need for that is at http://thediyoutlet.com, other than the actual input jack of course.

Learn to Set Up Your Guitar 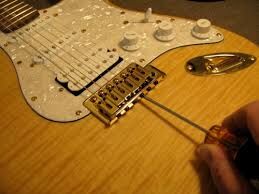 A lot of guitar players are afraid to set up their own guitar, particularly when it comes down to adjusting the truss rod. We all hear horror stories of folks ruining their old Strat by over tightening the truss rod. Do not fear the rod! However, be caution of course. You don’t want to just go in there and crank it left and right. But with a little study on youtube, you’ll know which direction to tighten or loosen in order to fix either an over-bent or under-bent neck. You’ll also need to worry about intonation, and that’s easy to do by adjusting the seats of the strings and using the tuner. You want the open string and the 12th fret harmonic to both be in tune, otherwise it needs adjustment. 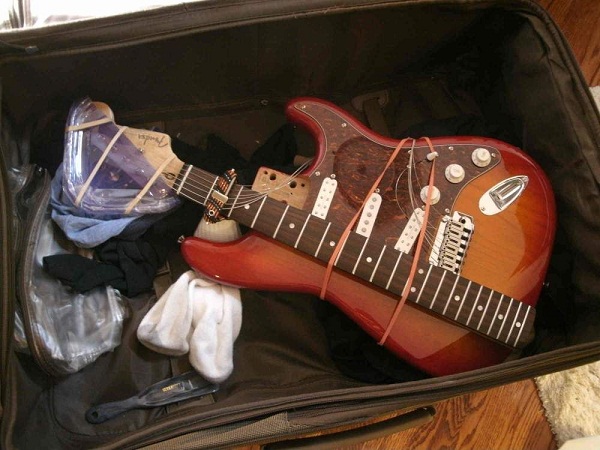 People who are way less tech savvy than you are can adjust and set up their guitars. So all it takes is deciding you want to. Then you just take off the gloves and get down to the nitty gritty and make sure your gear is running the way it ought. There’s no better feeling than being a self sufficient guitar tech.

Amp repair, that’s a whole other thing, best left for the pros!” 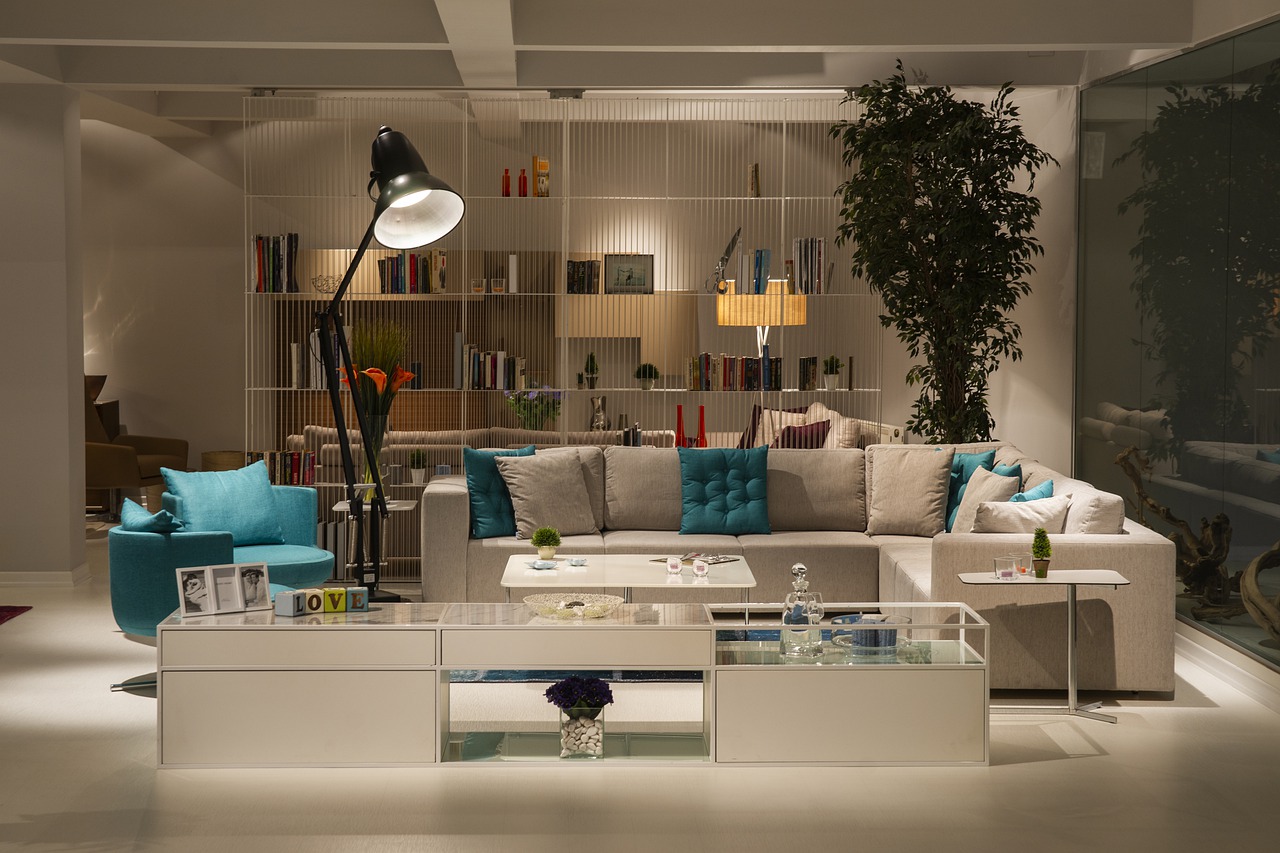 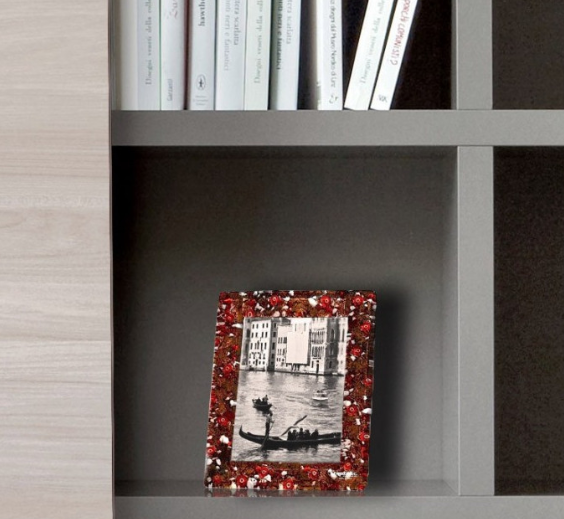 How Chimney Dampers Help the Home 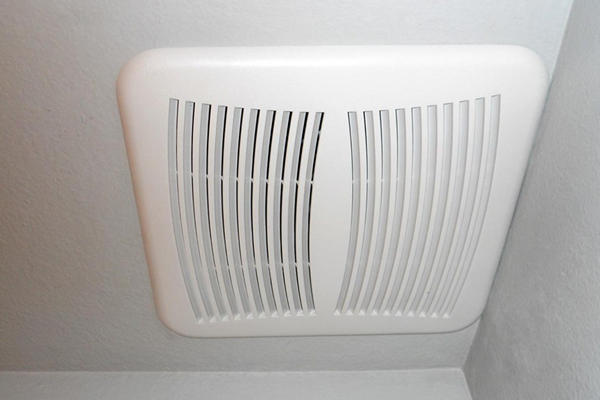