Enhancing your Home with LED Lights

The use of fluorescent lighting seems to be passing

For many yearsfluorescent and other types of traditional lighting has been popular but now with new emerging technologies, LED lights are becoming increasingly popular. However a large number of consumers do not yet fully understand this new technology and they do not know how to effectively implement this technology into their homes. According to electricity specialists LED lightning is the better option when it comes to interior lightning options for the modern family home. It provides several benefits such as extended life periods, greater cost-effectiveness because it requires less power to function makes this technology the best option for home use. Even though there may be an initial transition cost this will soon be covered by the substantially lower cost of using LED lightning. However for the layman this transition process may produce a few problems. It is not only the process of changing existing traditional Edison style light bulbs which should be considered. In a modern family home there may be several other considerations such as incorporating the new LED lightning technology and using the technology to enhance your current interior design.

Incorporating LED lightning in your kitchen

There are several things to consider and it may be necessary to obtain professional advice. There are a whole range of options to consider and many new products have emerged and each of them has its own particular benefits which have to be considered in order to ensure that the very best results can be obtained. It may be necessary to gather as much information as possible regarding the currently available technologies. In this regard it is important to consider that there has been a rapid expansion in the underlying LED technologies which has become available in the last couple of years. This has resulted in some confusion among consumers because selecting the most effective LED lightning technology is not necessarily a simple matter. However there can be no doubt thatLED lightning has become the technology of choice in most modern family homes.

It is necessary to consider color

Especially in modern interior design schemes the consideration of color when it comes to lightning technologies is becoming increasingly important. It is well-known that certain colors emit different temperatures and that certain colors of roof paint can limit the temperature of a family home by as much as 4°C. Some colors are more effective when it comes to rendering certain design objects positively and also optimally in a modern home. Traditional lightning methods such asfluorescent orEdison style light bulbs is not nearly as effective as the newLED lightning which is now available. Amazing results has already been achieved with LED lightning and emerging technologies makes it easy to control LED lightning and therefore when it comes to interior design there is simply no longer any doubt that LED lightning is vastly superior to more traditional light sources. There is an endless amount of information available on the Internet which should be able to provide homeowners with the necessary information which will enable them to make a better informed decision when it comes to effective lightning sources. 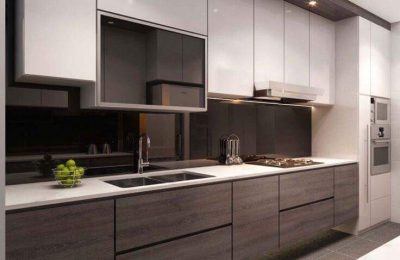 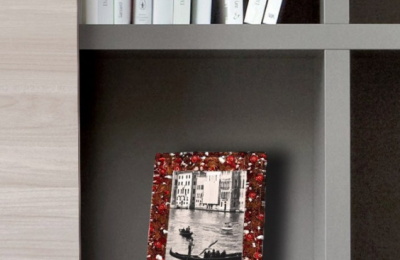 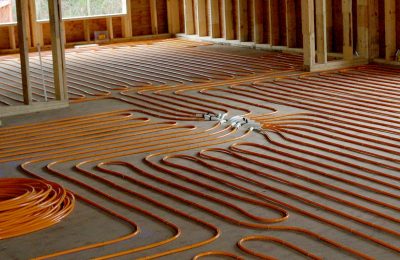 Matt Davies Stockton Looks at the Advantages of Heated Floors